On March 17th, the Irish, in Ireland and all over the world, celebrate St Patrick’s Day.

St Patrick is the patron saint of Ireland, considered to be the person responsible for bringing Christianity to this country. The shamrock is the national flower, because St Patrick used it to explain the Holy Trinity to his followers. He is believed to have been born in the fourth century, and when he arrived in Ireland, he encountered the Druids, who worshipped pagan gods. It is said that he converted the pagan chiefs and princes to Christianity, thereby abolishing their religion.

Saint Patrick’s Day has come to be associated with everything Irish: anything green and gold, shamrocks, leprechauns and luck. Most importantly, to those who celebrate its intended meaning, St. Patrick’s Day is a traditional day for spiritual renewal and offering prayers for missionaries worldwide.

It is, of course, best celebrated in Ireland, but there are Irish communities all over the world. In American cities, this day is a great festivity, and there are parades, music and songs, wearing of ’green’, and varied activities for children. 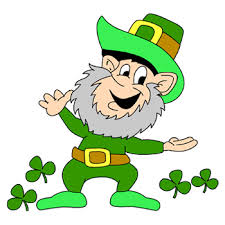 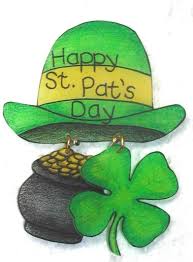 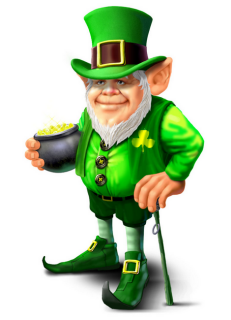